Wishing You Every Happiness...

I read many blogs, they are a constant source of inspiration - giving me both food for thought, and the energy to continue writing when I feel like stopping... So, as I've been reading plenty of round-up posts recently, charting the successes of 2014 - and hopes for 2015, I thought I too would throw my hat in the ring. 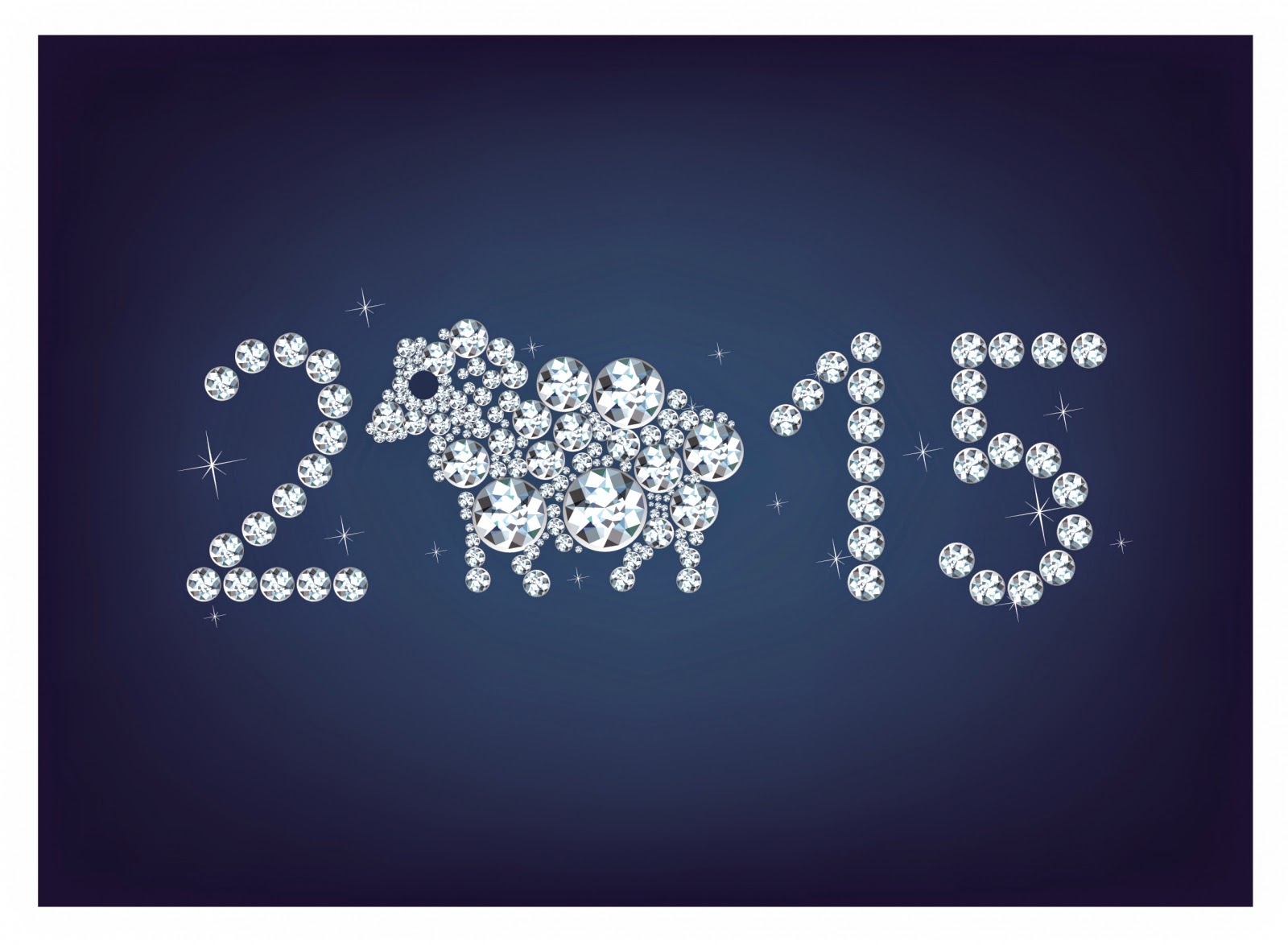 I'm definitely a 'glass half full' kind of person, but I also like to think I'm not averse to expressing difficulty or sadness... no-one wants to be confronted with greeting card platitudes 24/7. It's just not real. And so, whilst I want to be thankful for what this blog, and my life, continues to give me - I'd also like to do that with a sense of balance.
2014 was a mixed bag of blessings, which I'll try to summarise here...! And so, as you read this, if you have the ability to open another window and listen to my suggestion, here's today's Blog Post Soundtrack, my favourite piece of classical music. Ever.

Without going into too much detail, (as it's really not that interesting!), as a freelancer working in the media I make my living from maintaining various jobs. I am lucky enough to do what I enjoy doing - and I recognise the freedom my work gives me. Having said that, I am still beholden to 'market forces' that are out of my control... and last year saw a sharp decline in the amount of shifts I'm getting from my two main sources of income. There is no blame to be apportioned, no real action plan to hatch for turning the situation around, there's just the facts, that are out of my control... Now, as I said before, my glass is always half full - and it's not hard for me to recognise the Good in the Bad. In this particular situation, I know that getting less shifts from those two jobs means more time. And whilst finances may be an issue, more time is a luxury - to work out what is really important to me. This is a sentiment I am bringing into 2015; I invite you to join me in this shift in perspective; not focusing on what is important to your employers, but rather, what is important to you.
I am not being rebellious when I say this, or encouraging you to leave your job; but the only person who can give you happiness, is you. Where you work is what it is, it can only offer what it offers; only you can work out if that is still enough (if it ever was) - or how to reinvent what you want from it, so that you are not disappointed by it. Mostly, I'm talking to myself when I write this, and I know I run the risk of sounding very 'general', but I am certain that, whatever your role, wherever you work, this sentiment applies - it's not your employer's job to make you feel fulfilled, it's yours...

And so - that being the less-than-great side of things out of the way, I can move onto the positive! Following the pattern set by bloggers I admire, 2014's top three most popular posts on Sequins and Slippers of 2014 were; 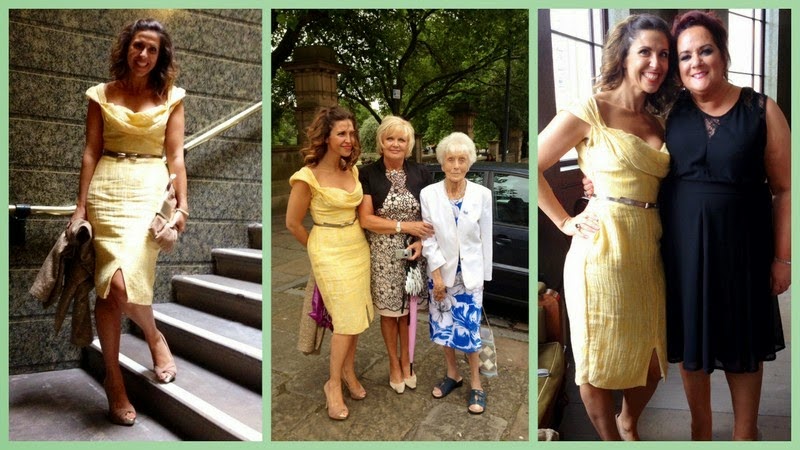 And finally, the most surprising post, in terms of unexpected outcomes, (that also took me longest to write...) was the interview I did with Claire-Louise Hardie, Sewing Producer on BBC2's Great British Sewing Bee. Out of the blue, I had a phonecall a couple of weeks ago, from the Editor of  Love Sewing magazine, asking if I could rework the piece for the February issue! I'm beyond chuffed! The second instalment of my chat with CL will be posted here in the coming month; then a shorter version of the entire conversation will be IN PRINT! So that's a first for me - getting paid to write. I might even ask for a cheque to be sent, that I can frame and hang by my sewing machine. Or, I might not be so pretentious, and just bank the flippin thing! Haha! *giddy laugh*

Aside from writing this blog, I appeared as the refashioning guest on a daytime chat show, and filmed a series of crafty How To videos, for Videojug - which are still being released. I was chuffed to pieces to be asked, and there's a good chance we'll be filming more this year - which is definitely something I'd LOVE to do! Speaking of which...

So, as we part ways for another week, as a parting shot, let me thank-you for being part of my blogging journey. When I started writing this, I wasn't expecting anyone to read it (I thought, worst case scenario, it'd be cathartic and an exercise in creativity!) - so it's amazing to me that anyone goes on to open the link, when it falls in their inbox. Thank-you for subscribing, thank-you for reading, and thank-you for commenting.